A bit like AB de Villiers when he was in his actual prime: Ricky Ponting on Suryakumar Yadav

Australian legend Ricky Ponting has compared Indian batter Suryakumar Yadav to AB de Villiers, stating that his 360-degree play reminded him of the former Proteas captain in his prime

31-year-old Suryakumar made his belated international debut in March last year. Since then, he has been one of India’s bright spots in white ball cricket. Speaking about why the Mumbai cricketer reminds him of De Villiers, Ponting said on the latest episode of The ICC Review, "Surya (Yadav) scores 360 degrees around the ground, a bit like an AB de Villiers did when he was in his actual prime. The lap shots, the late cuts, you know, the ramps over the keeper's head. He can hit down the ground. 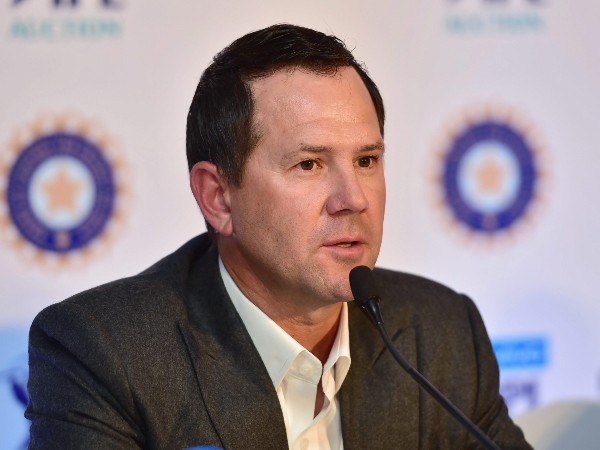 The former Aussie skipper asserted that Suryakumar is good enough to make the first XI in the Indian team. Praising the batter, he said, "He's a very, very exciting player and I'm sure someone that's going to find himself in their team, not just their squad.

"I think you'd find him in their team for the T20 World Cup. And if he's in that team, then I think all the fans in Australia are going to see a very, very good player. He's quite a confident person. He backs himself and he's never going to step down from a challenge or any situation that arises in a game. I feel he thinks he can win that situation and therefore go on and win the game for his team," Ponting continued.

Suryakumar has batted in the middle-order for most of his career. But he has even opened recently. As such, his position is not fixed. Asked what would be the right number for SKY to bat, Ponting replied, "For Surya, it's one, two or four. I think he can open, but I think he's probably, you know, if you could probably just keep him away from the new ball, let him control the middle part of the game outside the Powerplay, through in the middle, and if he's in at the end, you know what can happen.

"I think in the top four is, well, actually I'll go out on a limb: I don't want him to open. I think number four is his best spot," he concluded.