It's a small step forward: Joe Root on England escaping with draw in Sydney Test

England captain Joe Root praised the team for showing some fight after the visitors hung on for a draw in the fourth Ashes Test at the Sydney Cricket Ground (SCG) on Sunday. England were set an improbable target of 388 to clinch the SCG Test. However, a draw was the only option for them to save some face. They hung on by the narrowest of margins, with just one wicket in hand, to ensure that they would not be whitewashed.

Under-fire opener Zak Crawley top-scored with 77 while Ben Stokes scored his second fifty of the Test. Jonny Bairstow, who scored a century in the first innings, followed it up with a defiant 105-ball 41 before Jack Leach, Stuart Broad and James Anderson made sure England escaped with a draw.

Speaking after the pulsating finish, England captain Root said, "It's a small step forward. Coming into the game, I spoke a lot about putting pride back into English cricket and into our Test performances. I think the fight and the desire, and the character shown here in these five days, have done that in a small way. We never make it easy for ourselves, do we?” 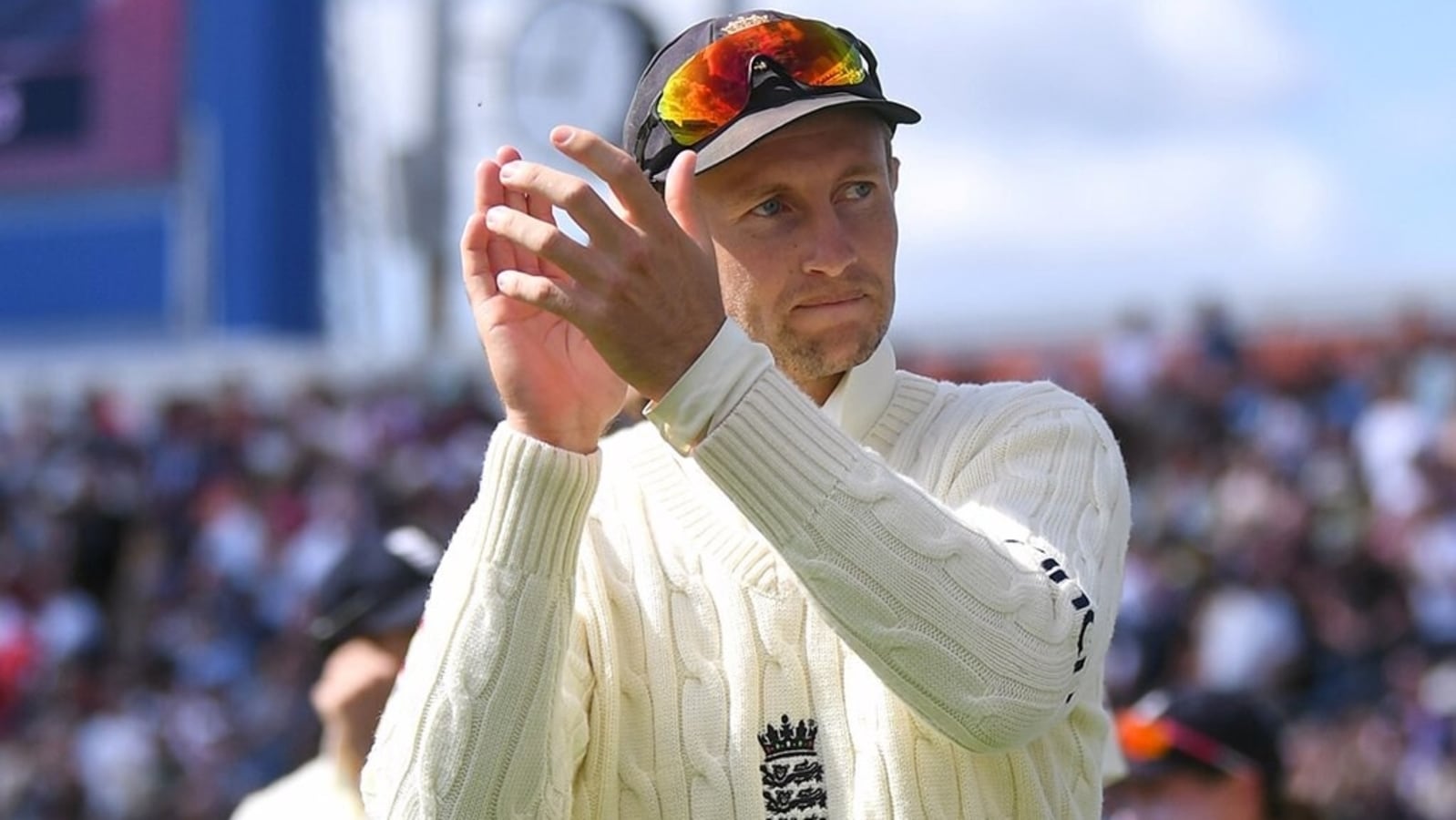 Root admitted that it would have been nice if all the work had been done by the top order, but added that it doesn't seem to fall like that. The veteran batter said, “We found a way to get it done today and it was very much a team effort."

The England leader, who has come under fire for his captaincy, said that the performance on Day 5 was hugely significant after the limp manner in which they crumbled to 68 all out during the Boxing Day Test in Melbourne.

The 31-year-old commented, "It's hugely important, especially on the back of the previous Test which was a really dark day for English Test cricket. It would have been easy to roll over and feel sorry for ourselves. The guys were trying to put some pride back in the badge and show how much they care about playing for England.

"We didn't win the Test match and were a very long way behind the game but we found a way to get a draw and that shows the character, the pride and the desire the guys feel when they put on an England shirt," the English skipper pointed out.

Admitting that England are still a long way away from being the best, Root asserted that they can take a few positives out of the SCG draw. He singled out Bairstow and Crawley for special praise. He commented, "Jonny [Bairstow] played some of the best cricket I think I've seen him play in an England shirt.

"Zak Crawley played very fluently today, he looked comfortable out there and a number of guys have had some quite difficult injuries to play through and showed plenty of heart and character to fight through this Test match and get us a draw. It would be nice to be able to front up again next week and hopefully go one better." Root added.

Root also confirmed that Jos Buttler has been ruled out of the final Test with a broken finger.