Was good to see them put the ball in the right areas: KL Rahul on India’s 10-wicket win over Zimbabwe

KL Rahul-led Team India registered an emphatic 10-wicket win over Zimbabwe on Thursday, August 18 at the Harare Sports Club to take a 1-0 lead in the three-match ODI series. India bowled first after winning the toss and restricted the hosts to 189 in 40.3 overs.

In the chase, Shikhar Dhawan and Shubman Gill featured in an unbeaten 192-run stand for the opening wicket. Dhawan, who was the aggressor at the start, returned on 81 not out off 113 balls. Gill, who began slowly, opened up after his fifty and finished on 82 from 72 balls. 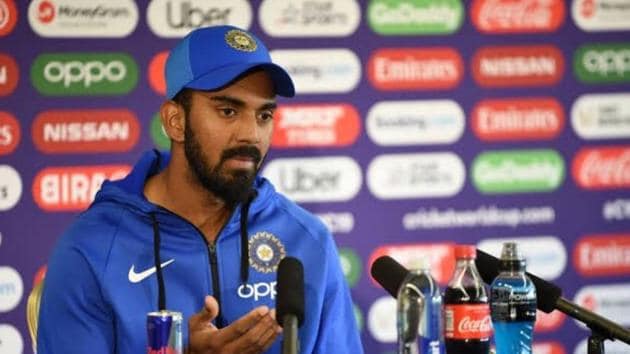 Speaking after the win, India’s captain for the series, Rahul, praised the bowlers, stating that it is important to claim wickets. He said, “Picking up wickets is crucial. There was a swing and seam movement as well. But it was good to see them put the ball in the right areas and be disciplined. For a few of us, it is great to be back in the Indian dressing room.”

Rahul has struggled with injuries lately. Apart from a groin and hamstring injury, he was also down with COVID-19, forcing him to miss India’s recent assignments. The 30-year-old asserted, “As good as it can be, I am on the field and I am happy. We do play a lot of cricket, injuries are going to be a part of it. Being away from the game is hard. Rehab and everything every day gets boring. We’d rather be playing 365 days than be with the physio.”

The second ODI of the three-match series will also be played at the Harare Sports Club on Saturday, August 20.