All I can see is a name: Ireland skipper Andrew Balbirnie on the team’s Test status

Ireland skipper Andrew Balbirnie has said that being a full ICC member doesn’t feel like anything more than a name. Balbirnie pointed out that although Ireland were granted Test status in 2018, they have only played three Tests so far, the last of which was against England more than two years back.

Ireland are on a limited overs tour of USA and West Indies presently. Speaking ahead of the start of the series, Balbirnie lamented while telling ESPN Cricinfo, “We’re a Test member or a Full Member, but at the moment it only really feels like a name. Nothing’s really showing for that. We’ve had our days out at Lord’s and Malahide but apart from that, all I can see is a name. It’ll be three years in the summer that we haven’t played a Test match.” 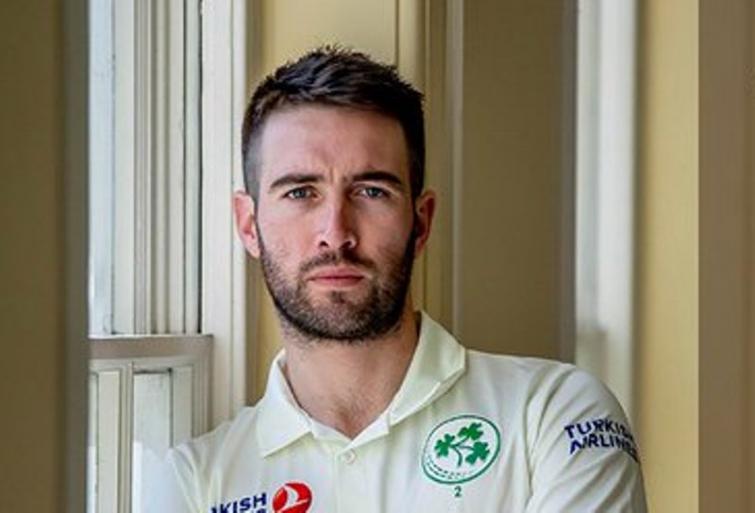 Ireland’s Full-Member status means that, following a two-year grace period, their players no longer qualify as locals in county cricket. According to Balbirnie, that too is detrimental to the young cricketers. Speaking about the same, he added, “In my opinion, that was hugely detrimental to some of the young cricketers here. It’s massively disappointing, watching all of these brilliant Test series around the world - the Ashes particularly, staying up all night to watch such a historic series. I go back to that Lord’s Test because it was the highlight of a career. For the young guys coming through to maybe not have that experience again, that’s hugely disappointing.”

The Ireland squad had a disappointing T20 World Cup campaign in the UAE. They failed to go past Round 1 and could not make it to the Super 12. Reflecting on Ireland’s World Cup campaign, Balbirnie agreed, “We were really disappointed about the T20 World Cup and this is just a chance to go out and try to play with a bit of freedom and give the guys confidence to go out and express themselves. It’s easy to say that but we’ve all got to go out and do it once we get over that line. I’ve seen a lot of good stuff in the period we have had here."

Ireland have dropped veteran cricketer Kevin O'Brien from the squad. Balbirnie himself will open the innings with Paul Stirling instead of O'Brien.