It was obviously pretty frustrating to miss the last Test through Covid: Kane Williamson

New Zealand captain Kane Williamson has confirmed his availability for the 3rd Test of the ongoing three-match series against England, which begins on June 23 at Leeds in Headingley. The Kiwis skipper was forced to miss the second Test after testing positive for COVID-19 ahead of the Nottingham Test. England went on to win the match by five wickets to claim an unassailable 2-0 lead in the series.

Speaking on the eve of the third Test, Williamson shared his thoughts on being forced to miss the previous game. He commented, "It was obviously pretty frustrating to miss the last Test through Covid but it's great to be back in the fold.”

Tom Latham led New Zealand in Williamson’s absence in Nottingham, where Jonny Bairstow’s sensational hundred saw England ace a chase of 299 in exactly 50 overs. Reflecting on the loss, the Kiwi skipper commented, "It was a Test where both teams put their front foot forward, played some shots, it was fast-scoring and in the balance like the first Test. I don't shout at the TV. I watch and observe, it's always interesting seeing it from a different perspective, although it wasn't my preferable place to be.” 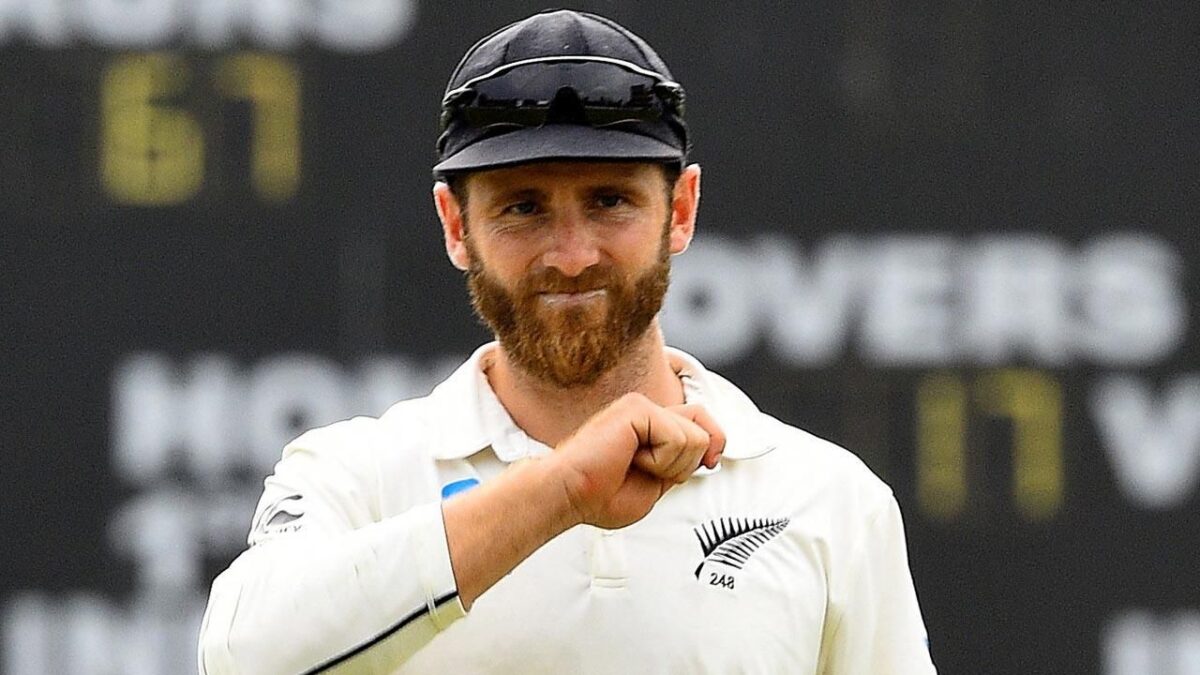 He added, "It was interesting to watch and connect from the other side a little bit. There was a lot of effort that went into the match. It was an amazing knock from Jonny, and that's cricket. You do have to applaud the quality England have come in with."

The hosts have caught New Zealand off-guard with their aggressive approach in the two matches under the new Ben Stokes-Brendon McCullum regime. Williamson, however, asserted that the Kiwis will keep following the processes that have brought them results.

"Their style is theirs. It appears to have evolved a little bit. For us it's focusing on our cricket and finding different areas of the game to target and be aware they are choosing to play a different brand that seems to suit them. The focus is us and wanting to be better," he said.

Meanwhile, England have confirmed that Ben Stokes has overcome his illness and is fit to lead the team in Leeds. Veteran pacer James Anderson though will miss the Test due to injury. Jamie Overton is all set to make his Test debut in his place