Embarrassment: That is how Michael Vaughan described England crashing to 85 all out against Ireland 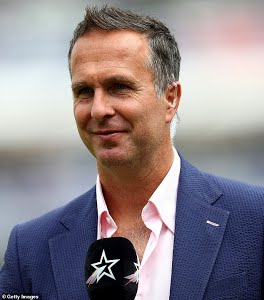