Joe Root was all praise for Moeen Ali after the England off-spinner took a hat-trick against South Africa at the Kennington Oval to put England 2-1 up.

Joe Root was all praise for Moeen Ali after the England off-spinner took a hat-trick against South Africa at the Kennington Oval to put England 2-1 up.

"The impact he made today on a wicket which wasn't offering a lot of spin showed great skill and nous," said Root, about Moeen, in a Cricbuzz report.

Moeen's victims were South African's centurion, Dean Elgar and Kasigo Rabada in his 16th over and Morne Morkel with the first ball of the 17th. 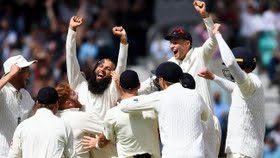 I've scored a few hat-tricks in football but this is a different sort of feeling, a better sort of feeling," Moeen said. "I have been working with Saqlain Mushtaq and he is helping me quite a lot with my spin. It's coming out alright. We talk a lot and I've bowled a lot more now than I used to in terms of practice. He's pushing me."

Moeen added, "I always enjoy bowling in tandem with another spinner. It does take a bit of pressure off and not over-think it. I've got 40 games under my belt now but I've always preferred it.”

Meanwhile, Root added, "You quite like having the feeling of a little bit less pressure on you. But this will give him a lot of confidence moving forward that when we need to take wickets on the fourth innings of a Test, he's able to do that.” 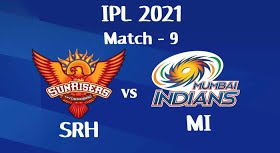