It is a bit of a risk: Mitchell Johnson on India picking only four fast bowlers for T20 World Cup

Former Australian fast bowler Mitchell Johnson has opined that Team India have taken a big risk by picking only four specialist pace bowlers for the T20 World Cup 2022. Johnson pointed out that teams need to play at least three fast bowlers in Australia and, sometimes even four, in venues like Perth.

The BCCI selectors have named Jasprit Bumrah, Bhuvneshwar Kumar, Harshal Patel, and Arshdeep Singh as their four specialist pace bowlers, along with all-rounder Hardik Pandya, who is a medium pacer. India had the option to pick experienced pacer Mohammed Shami, but they instead went with off-spinner Ravichandran Ashwin, with the former being named as one of the four reserves.

According to Johnson, India might end up being a pacer short considering the playing conditions and the nature of pitches in Australia. He was quoted as saying to PTI, "If you got an all-rounder (fast bowling) and a couple of spinners, four fast bowlers, it is a bit of a risk. But India are probably looking at playing two pacers and an all-rounder (Hardik Pandya) and two spinners. 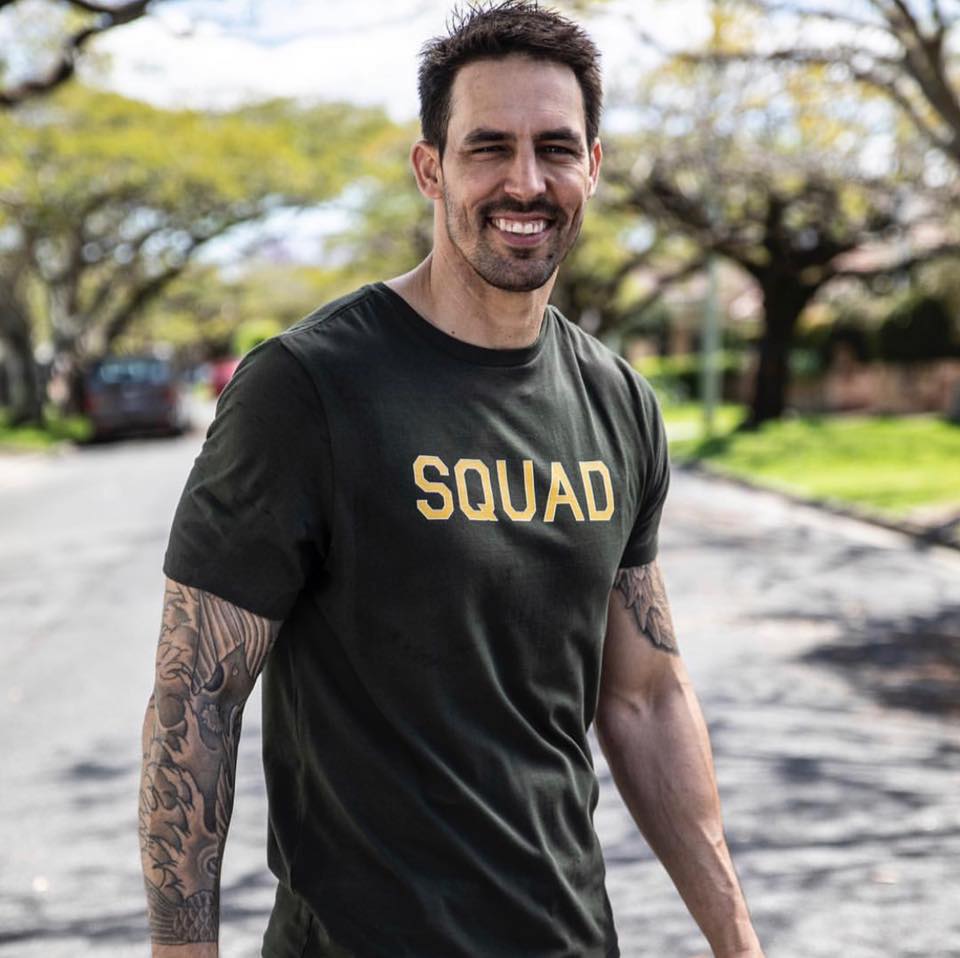 "In Australia, you surely need to play three fast bowlers, possibly four in certain conditions, for example, Perth. I guess they have a plan going in but it is a bit of a risk if you only take four (pacers)," he added.

The former Aussie left-arm seamer also stated that is not necessary for all pacers to bowl in excess of 145 kph. Looking back at the Ashes in 2013-14, he opined, "Those kinds of things are funny (That all should bowl at 145 plus). If someone can bowl 145 plus, you don't need another guy bowling at the same pace. You need guys that back each other up, work together.

"During the 2013-14 Ashes, there was a lot of talk about me bowling fast and that was great, but at the other end, I had Peter Siddle and Ryan Harris, who had their own strengths and could also hit 140s. So it is all about the balance in the team,” Johnson added about the tour.

"The main thing in Australia is the extra bounce and pace and adjusting your length, you can get carried away and bowl a bit too short," the former cricketer concluded.

The T20 World Cup will be played in Australia from October 16 to November 13.