Team India all-rounder Hardik Pandya has been named captain of the Indian team for the two-match T20I series against Ireland, which will be played in Dublin on June 26 and 28. Pandya has been rewarded for a magnificent IPL 2022 season during which he led debutant franchise Gujarat Titans (GT) to title triumph. The 28-year-old led from the front, scoring 487 runs and claiming eight wickets.

Maharashtra batter Rahul Tripathi has also been rewarded for scoring 400-plus runs for the Sunrisers Hyderabad (SRH) during the IPL 2022 season. Sanju Samson, who has been in and out of the Indian white-ball squads frequently, gets another chance with Rishabh Pant being rested. Suryakumar Yadav also returns following a wrist fracture that has kept him out of the ongoing South Africa T20Is. While Bhuvneshwar Kumar has been named vice-captain for the Ireland series, middle-order batter Shreyas Iyer has been given a break. 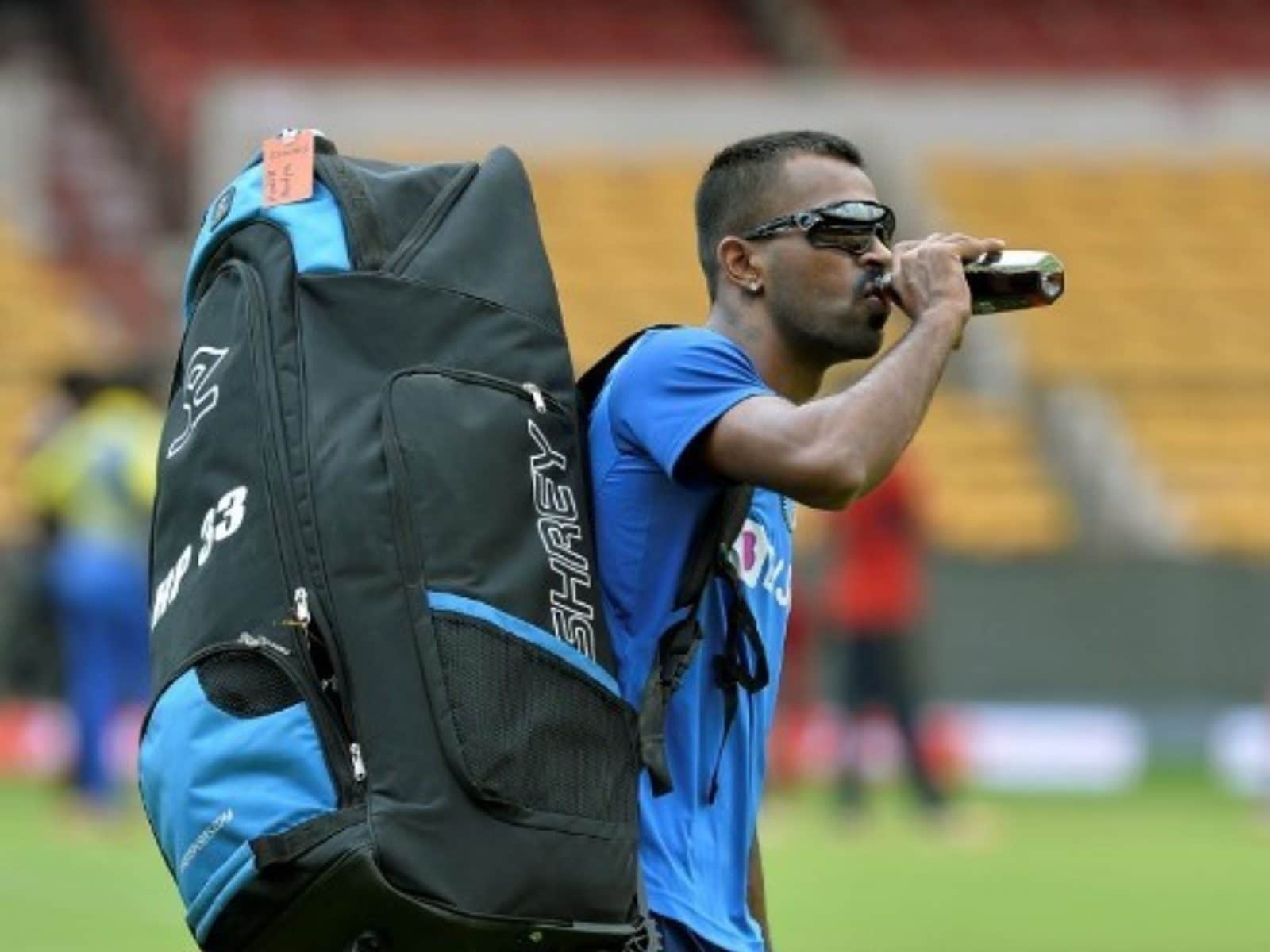 Meanwhile, experienced opener KL Rahul looks set to miss the rescheduled Test against England in Birmingham next month owing to a groin injury that ruled him out of the ongoing T20I series against South Africa as well. A BCCI official was quoted as telling PTI:

"Rahul has not recovered from his groin injury. The Test squad members are assembling in Mumbai today and will fly out midnight. Rahul is not travelling with the team. He will take some more time to recover although he might appear in a fitness test during the weekend. Chances of recovery aren't looking bright.”

As per reports, since India will only be playing one Test match, the think tank are not considering a replacement for Rahul as of now. A source told the news agency, "You have Shubman Gill, who has opened in most of his Test matches. Else, Cheteshwar Pujara can also open the batting, in case there is any fitness issues for any of the two openers. It was a 17-member squad and 16 will be going. So that's not a problem.”

Rahul was supposed to lead the team in the ongoing series against South Africa. However, he was ruled out just a day ahead of the 1st T20I in Delhi, following which Pant was named captain.