Why All Eyes on Suryakumar this T20 World Cup

It was the first practice match for the Indian players and the team won by 13 runs by losing six wickets. The target set for the opponent was 159. Western Australia XI lost 8 wickets in 20 overs and could make score 145 runs. Team India will be playing a couple of practice matches more including one each against New Zealand and Australia before the T20 World Cup kickstarts on October 16.

KL Rahul, the regular opening partner of captain Rohit Sharma, was replaced with Rishabh Pant and he managed hitting 9 runs in 16 balls. Both were out when the team's score was just 28. Deepak Hooda took the control and with 1 six and 2 fours he pocketed 22 runs in 14 balls. Next, the free-flowing strokeplay of Suryakumar made fans enjoy the match. 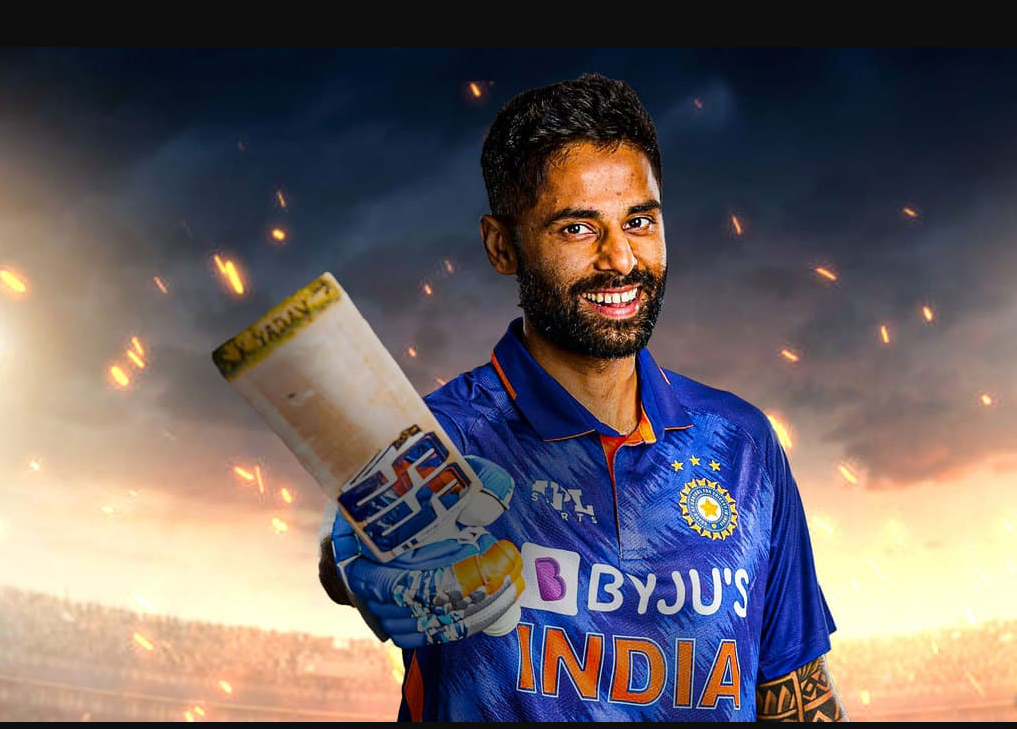 Suryakumar pocketed 61 runs in 22 and 8 runs in 8 balls in a bilateral T20 series against South Africa on October 2 and October 4 respectively. It was the last series for the team ahead of the World Cup.

In a three-match bilateral T20 series a month ago against Australia the batter scored unbeatable 50 in 33 balls, 69 in 36 balls and 48 in 25 balls.

This edition of the ICC Men's Twenty20 World Cup is scheduled to be held from October 16 to November 13. Australia is the host country and a total of 45 matches are to be played by sixteen teams across various venues including Adelaide Oval in Adelaide, The Gabba in Brisbane, Kardinia Park in Geelong, Melbourne Cricket Ground in Melbourne and Sydney Cricket Ground in Sydney.

The first match for Team India is on October 23 against Pakistan at the Melbourne Cricket Ground. The two warm-up matches are on October 17 and October 19 against Australia and New Zealand respectively.