For T20 cricket, there is no harm in having a new captain: Ravi Shastri ahead of India vs New Zealand series

Former India head coach Ravi Shastri has asserted that there is no harm in the team identifying a new captain for the T20I format. He stated very clearly that if that name is all-rounder Hardik Pandya, then so be it.

Team India will be taking on New Zealand in a white-ball series featuring three T20Is and three ODIs from November 18 to 30. The series will begin with the first T20I in Wellington on Friday, November 18. Speaking ahead of the series, Shastri opened up on whether India should look for a new captain in T20Is.

During a select media call organized by Prime Video, he said, "For T20 cricket, there is no harm in having a new captain. Because the volume of cricket is such that for one player, to play all three formats of the game is never going to be easy. If Rohit is already leading in Tests and ODIs, there is no harm in identifying a new T20I captain and if his name is Hardik Pandya, so be it.” 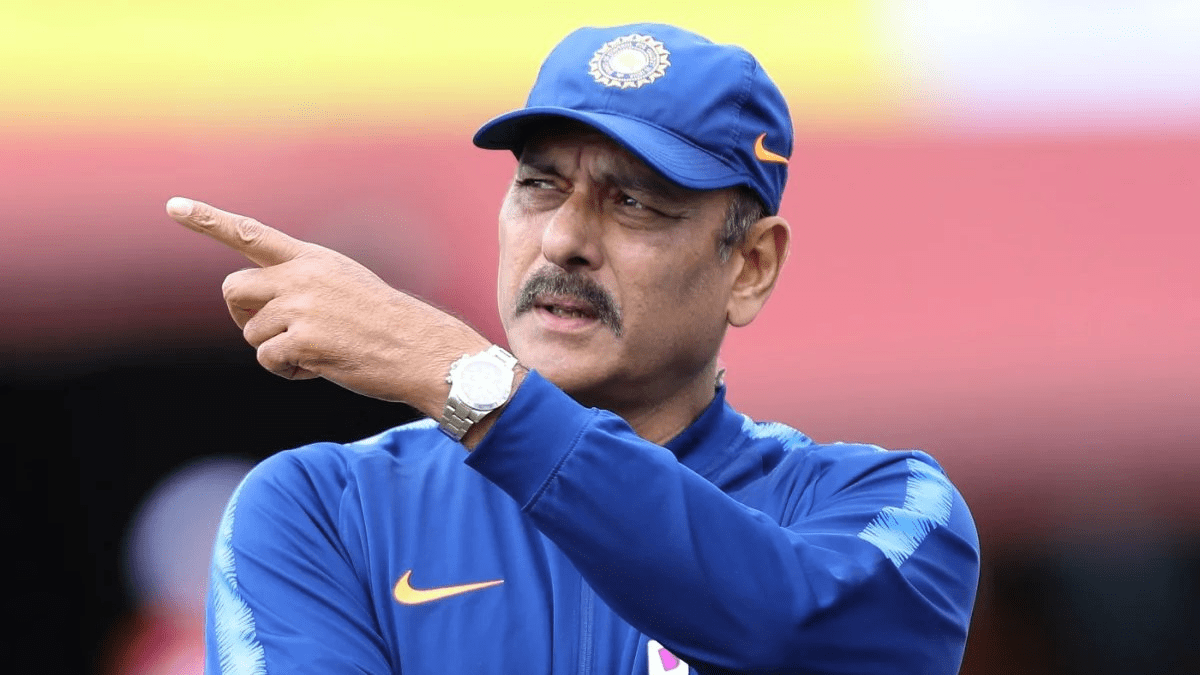 Pandya will be leading the Indian team in the T20Is against the Kiwis with regular skipper Rohit Sharma being rested. Experienced opener Shikhar Dhawan will captain the Men in Blue in the subsequent one-dayers. The absence of seniors like Rohit, Virat Kohli and KL Rahul will give the likes of Shubman Gill, Shreyas Iyer and Ishan Kishan another opportunity to demonstrate their skills at the highest level.

Meanwhile, young fast bowler Umran Malik has also been picked in the squad with some of the senior bowlers also either rested or unavailable. Shastri as well as former pacer Zaheer Khan feel the tour will help Umran grow as a pacer.

Zaheer said, “The variety in your pace attack is a must and you have seen teams following that kind of pattern. You need a left-arm bowler, you need someone who can swing the ball, you need someone who is an out-and-out fast bowler. If everything is in one package, then even better but if not, you would like to use the variety in your attack in the bowling lineup and use different conditions well.

“Umran has been a very exciting talent and this kind of exposure is definitely going to help him, it is about how he takes things forward if he wants to grab the spot consistently," the former left-arm fast bowler added.

Chipping in with his thoughts on Umran, Shastri pointed out that he is one of the fastest bowlers in India. The former coach, while explaining the value of genuine pace, elaborated, “You saw what happened in the World Cup, where genuine pace rattled opposition, whether it was Haris Rauf, Naseem Shah, and Anrich Nortje. So, there is no substitute for genuine pace. Even if you are defending small totals so this is an opportunity for Umran, hopefully, he will learn from this exposure."