Finally, the much-awaited announcement has been made by the BCCI with respect to replacement of Jasprit Bumrah, who has been ruled out from the ICC Men's T20 World Cup scheduled to be played from October 16 to November 13 in Australia. Mohammad Shami has been officially named. He has reached the host country and is learned have been linked up with the Team India squad in Brisbane ahead of the first warm-up match against Australia on October 17.

Shami is a right-arm fast bowler and plays in all the three formats of cricket. He debuted in ODI in 2013 against Pakistan and bowled four maiden overs. In the same year, he pocketed five wickets in a match against West Indies. He became the second bowler in the 2019 Cricket World Cup to claim a hat-trick.

In another update, Mohammed Siraj and Shardul Thakur have been added in the list of standby players for the T20 World Cup. Shardil has replaced Deepak Chahar, who is suffering from back injury and has been ruled out from the multi-nation event. Thakur was initially a part of the standby players. 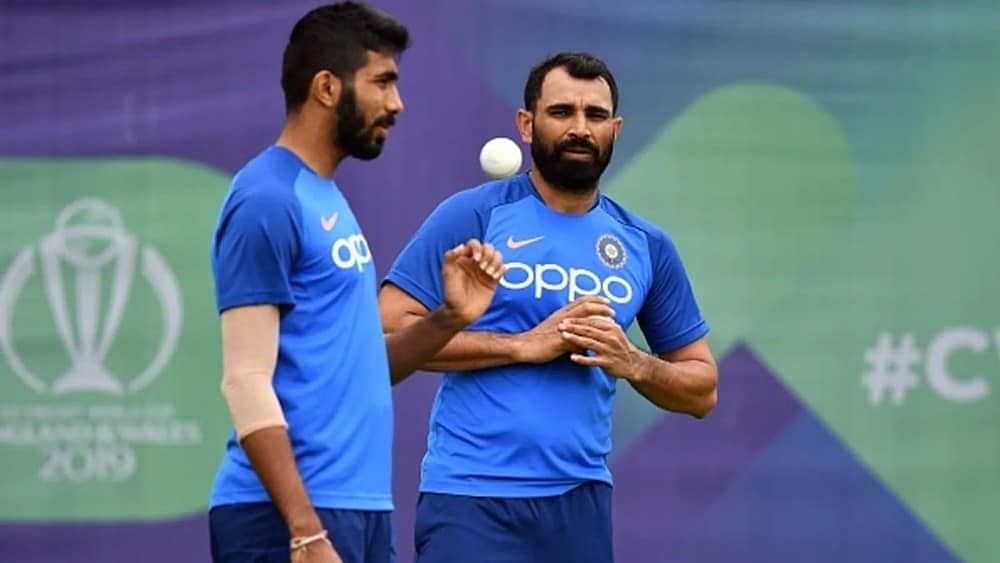 The delay in the announcement of Bumrah's replacement was due to Shami had to prove his fitness at NCA in Bengaluru. He was pushed away last year following the Covid-19 infection. He last played a T20I in the 2021 T20 World Cup tournament held in the UAE.

Following fitness drills, he has finally been granted a fit certificate and thereafter flew to Brisbane on Thursday to join the Team India squad.

The first match for Team India is on October 23 against Pakistan. It is believed to be a high-voltage and exciting match.

A total of 16 national teams are participating in the tournament and they are to play 45 matches across various grounds including The Gabba in Brisbane, Bellerive Oval in Hobart, Sydney Cricket Ground in Sydney, Melbourne Cricket Ground in Melbourne and Perth Stadium in Perth.

Ravi Bishnoi, Shreyas Iyer, Shardul Thakur, Mohammed Siraj are the four players in standby. Jasprit Bumrah1 was ruled out from the squad list after he complained of a back injury. Similarly, Deepak Chahal was removed due to the same reason.