Just a couple of days are left for the Asia Cup 2022 to kick start and ahead of it former Australian all-rounder Shane Watson has revealed his preview that includes which team could win the title, whether India may face Pakistan more than once and could Virat Kohli return to form.

The Asia Cup 2022 is scheduled to be held from August 27 to September 11 in UAE. It will be played in the T20I format and some of the strong contenders among the six teams are India and Pakistan. Watson believes India could grab the final victory as it has won 19 of 24 short format international matches in about the past one-year time period. Coach Rahul Dravid and captain Rohit Sharma have helped the team to thrive with a new approach. 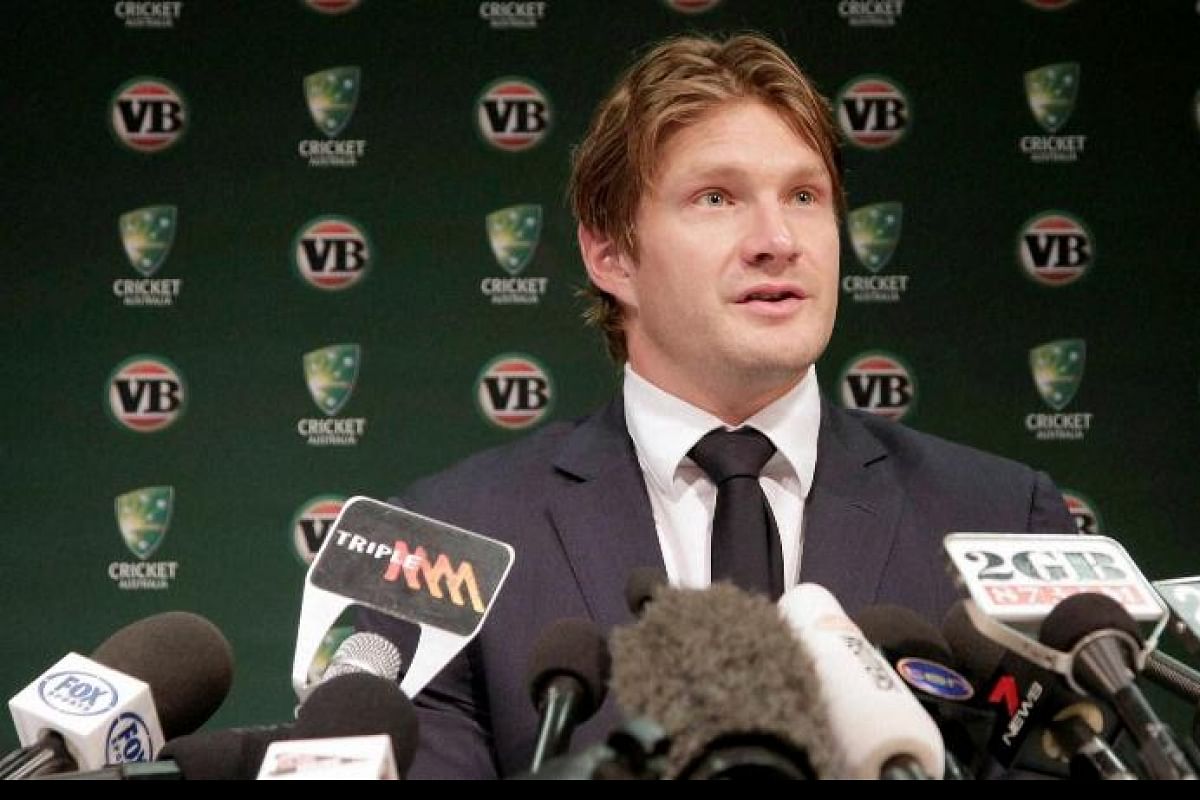 Arch rivals India and Pakistan to clash in the Group Stage on August 22 and Watson mentions the winner of the match may pave the path to winning the Asia Cup 2022 title. Similar to India, Pakistan too is pregnant with full belief to defeat Team India in the first match.

However, Watson is emphasizing on India could win the tournament as the team is equipped with so much firepower in their batting order and opponents may find it tough to contain them.

Virat Kohli is being considered the ace batter in the tournament even though he has been lately struggling to perform as expected by fans. For about a month he has been on a break and Asia Cup will be his first while resuming. Watson has a firm belief that cricket lovers could see the best of Kohli as having a month of time off certainly means regenerating physically as well as mentally.

Kohli has played just 16 matches including four T20Is this year but he understands the value of performing his best in the Asia Cup as the T20 World Cup will be followed soon in Australia.

Watson believes a break of about a month is perfect to make a return afresh without losing skill and rhythm. It is important to take such breaks when a player is playing all year round. The breaks help to freshen up mentally as well as physically. Challenges can be accepted better thereafter.

The tournament is to be played in Dubai International Cricket Stadium in Dubai and Sharjah Cricket Stadium in Sharjah even though the official host is Sri Lanka, which is currently facing a political and economic crisis. The Group Stage match is to begin on August 27 with a clash between Afghanistan and Sri Lanka while the Super Four (two winners from each group) will be played between September 3 and September 9. The final match between First Super Four and Second Super Four will be held on September 11 in Dubai.

India, Pakistan and a qualifier from UAE, Kuwait, Singapore and Hong Kong are in Group A while Afghanistan, Bangladesh and Sri Lanka are in Group B.