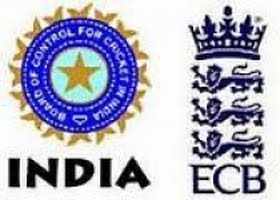 In this team as you can see Yuvraj are not selected.