Jason Holder is one of the star players to watch in the upcoming edition of the Caribbean Premier League (CPL) scheduled to be held between August 31 and September 30 in the West Indies. He will be captaining Barbados Royals, previously named Barbados Tridents.

The 30-year-old Barbadian right arm fast bowling all-rounder cricketer earlier captained the West Indies national cricket team. His ODI debut was in January 2013 and a year later he played his first international Test match. He played 100th ODI in June 2019 during the Cricket World Cup. He was ranked the best all-rounder in the world in 2019 by the ICC Test rankings. He became the first West Indies cricketer to take a hat-trick in Twenty20 International.

Holder played for Chennai Super Kings in the 2013 Indian Premier League (IPL) season after being auctioned for $20,000. A year later, he was bought by the Sunrisers Hyderabad to play in the tournament. Kolkata Knight Riders (KKR) bought him for the 2106 IPL season and he was auctioned to play for the Sunrisers Hyderabad again in IPL 2020, replacing Mitchell Marsh due to injury. He played for the Northamptonshire County Cricket in the 2019 County Season.

He was picked by the Barbados Royals in 2020 for the CPL. In 2022, he was bought by the Lucknow Super Giants to play in the IPL tournament.

The franchise simultaneously has a women's cricket team with the same name and to play in the Women's Caribbean Premier League. The women's team has been newly formed to play in the 2022 season aligned with the men's team. Hayley Matthews will be captaining the team at the WCPL. 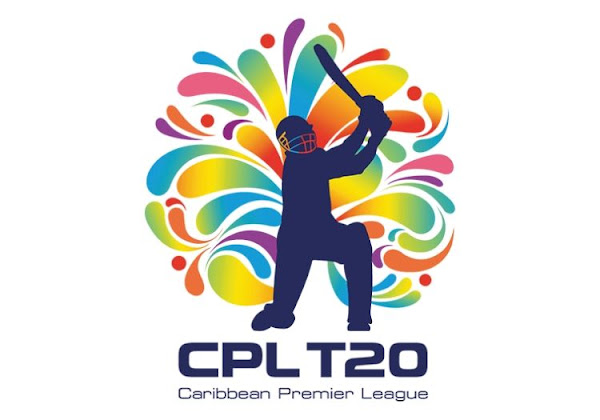 CPL is held annually in the West Indies and is administered by the Cricket West Indies board. It is played in the T20 format and the first edition was organized in 2013. A total of six teams take part and the current champion is St Kitts and Nevis Patriots, which defeated Saint Lucia Kings by three wickets in the final match of 2021 CPL helps in the Warner Park Sporting Complex in St Kitts.

The 2022 Caribbean Premier League is the 10th edition and is scheduled to be held from August 31 to September 30. The season will simultaneously witness the inaugural edition of the Women's CPL with just three teams participating namely Barbados Royals, Guyana Amazon Warriors and Trinbago Knight Riders.

The tournament will kick start on August 31 with a women's match between Barbados Royals and Trinbago Knight Riders. The final match of WCPL is scheduled to be held on September 4.

CPL will be preceded by The 6ixty, a ten-over and six-wicket tournament administered by the Cricket West Indies. A total of 19 matches are to be played between August 24 and 28 compiled with six men's teams and three women's teams. Legendary cricketer Chris Gayle is the Brand Ambassador for the shortest-format tournament.

It is believed 6ixty may turn up more exciting as some new rules have been added like losing six wickets mean wrapping up the batting side and the first five overs to be bowled from the same end of the pitch before moving to other end for the next five overs. The third powerplay can be unlocked by hitting two sixes in the first two overs.