Indian Players Playing In The Hundred 2022

One of the most exciting new competitions in cricket made its debut in 2021, as The Hundred captivated new and old fans alike. The second edition of the competition is well underway, as male and female teams compete for the illustrious honour

As of August 18, London Spirit and Trent Rockets are the joint 13/5 favourites with Betway to win the men’s competition this year. However, who are some of the top Indian players that are competing in The Hundred in 2022?

Deepti Sharma has enjoyed an incredible career, and she will be playing for the Birmingham Phoenix for the first year in The Hundred in 2022. The 24-year-old is regarded as one of the best all-round female players in the world, as she is ranked 4th in the ICC Cricket ranking, and she also holds the honour of being the third highest scorer by a female player in one day internationals.

The left-handed bowler made her international debut against England in June 2021, and has represented a number of the best franchises in world cricket, as she has played for teams such as Sydney Thunder, Western Storm and Bengal. The WT20I, she has played 66 times, and has scored a total of 590 runs.

She boasts a batting average of 21.85, and her top score is 49*. With the ball, she has taken 67 wickets from 1,387 balls, and has taken a further 25 catches. It was a famous summer of sport for her before The Hundred got underway, as she was part of the Indian team that won the silver medal at the 2022 Commonwealth Games. 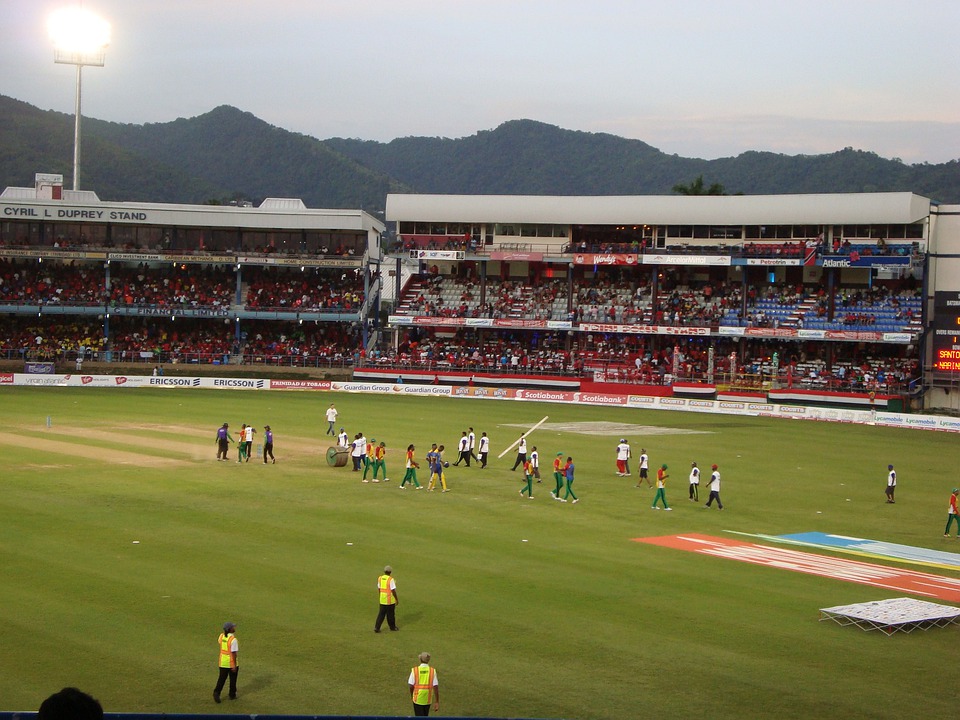 Jemimah Rodrigues is one of the brightest new Indian talents in the world. The 21-year-old made her breakthrough with Mumbai Women’s Cricket Team and was a naturally talented sportsperson, as she also played hockey for the U17 Maharashtra team. Her reputation continued to grow in 2018, as she was awarded the accolade of Best Domestic Junior Women’s Cricketer by the BCCI.

This summer, she will be playing for the Northern Superchargers for the second season running, but she will be hoping that they can improve on their showing from the 2021 season, as the Superchargers finished the regular season in sixth. During the campaign, the team picked up just three wins from the eight games that they played. In WT20I, she has already shone for the Indian national side, as she has scored an incredible 1,273 runs from 58 matches. Her batting average is currently 29.60, and she has hit seven 50s.

However, she is yet to take a wicket. Like Sharma, she was part of the Commonwealth Games team that won the silver medal in Birmingham. Rodrigues is already enjoying a fine season with the Superchargers in their 2022 campaign, as she has played both matches and scored a total of 53 runs from the 37 balls that she has faced. Her target will be to improve on the 249 runs that she scored in the 2021 season, which included a highest score of 92.

Smriti Mandhana has been a regular for the Indian national team since making her debut back in 2013. She is the opening batter for the national side, and is a right-arm bowler. She has been honoured throughout her career with a number of accolades, including being named as the Best Women’s International Cricketer in 2018. Most recently, she was named the ICC Women’s Cricketer of the Year.

Mandhana has been a regular in franchise cricket throughout her career, and has played for teams such as the Brisbane Heat, Western Storm, and Maharashtra. She played in the first edition of The Hundred in 2021, and continues to put in fine displays for the Southern Brave. Her highest score in the inaugural edition of the competition was the 78 she struck against the Welsh Fire. This season has already seen her play some of her best cricket, as she has hit 65 runs from 39 balls faced in the competition.

Her record in the T20I game has been impressive throughout her career, as she has played 89 times for India. To this point, she has scored 2,120 runs and has a batting average of 26.50. She has struck 15 50s, but is still searching for that maiden century. Her highest score in international T20 was the 86 she hit. She will once again be a key player for the Brave, as the team looks to top the regular season standings for the second year in a row and reach Finals Day.

Last season, they won seven of the eight games that they played, but they were eventually beaten in the final by the Oval Invincibles. They look on course to challenge for the title once again this year after winning their first two matches.