Sourav Ganguly should give an explanation and end the issue: Madan Lal on Virat Kohli comments

Former India cricketer Madan Lal has urged Board of Control for Cricket in India (BCCI) President Sourav Ganguly to respond to Indian Test skipper Virat Kohli’s comments over captaincy change and end the matter. According to Lal, India need to focus on the South Africa tour and not the needles controversies.

At an explosive press conference, Kohli countered Ganguly’s claims that he had been requested to not step down from T20 captaincy. According to Kohli, on the contrary, BCCI were quite happy with the decision. The Indian Test captain also revealed that he was informed one and a half hour before the selection meeting for the Test squad for South Africa that he would not be the one-day captain anymore. 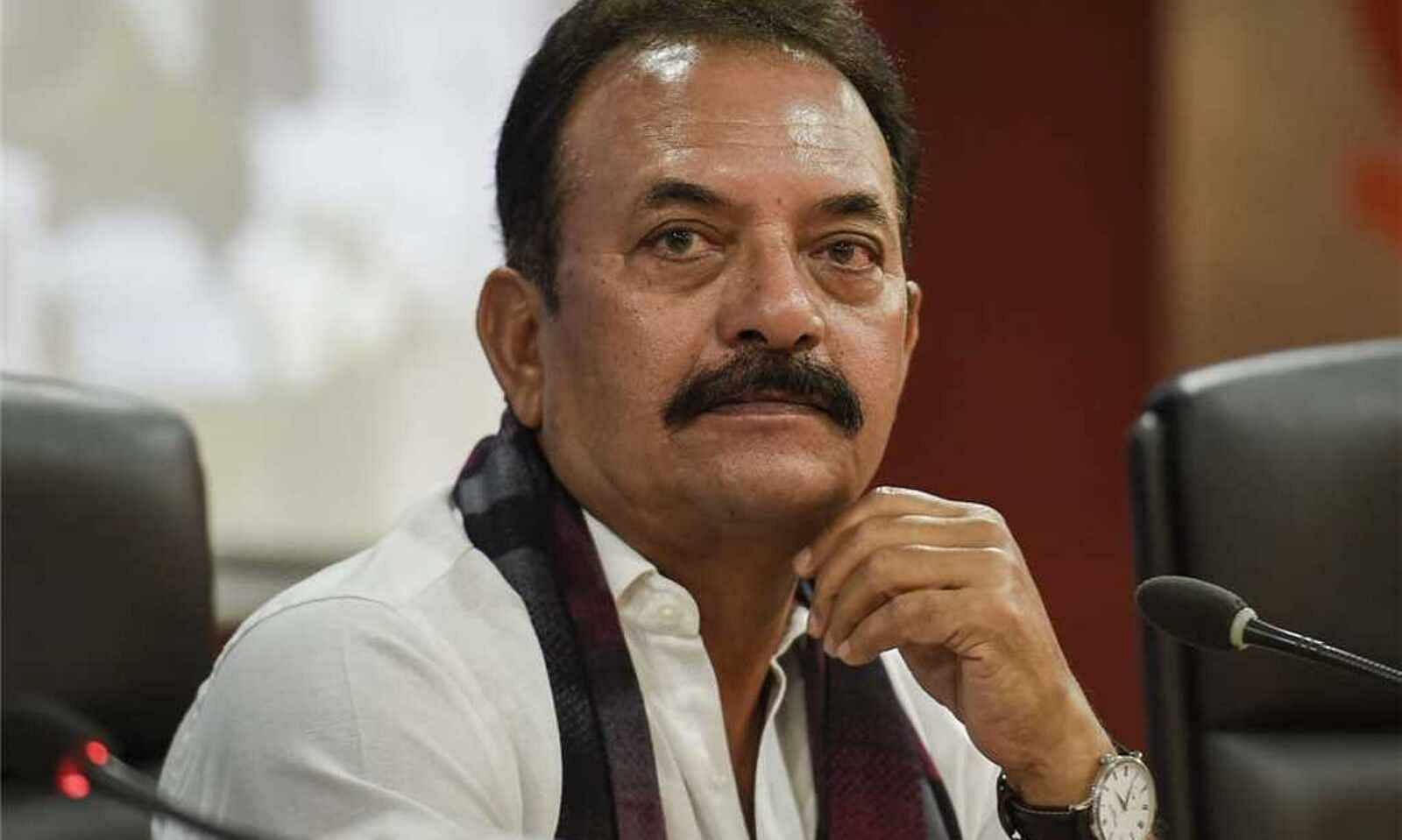 Speaking to ANI, Lal agreed that the situation should have been handled better. He commented, "I think this situation should have been handled in a better way because it is not a controversy but a matter of opinion. I don't know what Sourav had said to Virat so I don't want to comment on that. But I think that Sourav being the president should come out and give an explanation and that will be the end of the entire issue. We need to be focused on the South Africa tour right now as it is an important game for us.”

Lal also backed Gavaskar’s views that Kohli should discuss and clear whatever issues he has with the management. Lal added, "Gavaskar is correct with his point. Virat should clear all his issues with the management. This is not a big matter. I would say that the selectors should have handled the situation better. It is the duty of selectors to look after and stop these controversies. I am not sure if the selectors spoke to Virat before taking the decision.”

Earlier, Gavaskar said that only Ganguly can answer why there is a discrepancy in his and Kohli’s statement over the captaincy controversy.

The Indian cricket team is already in South Africa for the three-match Test series, which will begin with the Boxing Day Test at the SuperSport Park in Centurion from December 26. India will be without the services of Rohit Sharma for the Tests, who was ruled out due to a hamstring injury.