India and New Zealand will face off in match number 28 of the T20 World Cup 2021 at the Dubai International Cricket Stadium on Sunday. The game will be a must-win clash for both sides to stay alive in the race for the semi-finals. The match will be played as part of the Group 2 encounters in the Super 12 round of the ICC event. The game will start at 7:30 PM IST and 6:00 PM local time

The way the group looks right now, Pakistan look all set to finish on top. They have won all three of their first three Super 12 matches and are sitting pretty. Pakistan’s tough clashes are behind them and they have come out with flying colours, defeating India, New Zealand and Afghanistan. What Pakistan’s success has done is put India and the Kiwis in a tight spot as far as the second semi-finals spot is concerned. With Pakistan having all but secured the first berth, only one of India and New Zealand can make it through to the last four.

India haven’t played a match since their 10-wicket bashing at the hands of Pakistan last Sunday. They return to the same venue, exactly a week later. All the pre-match talk for India has centered around the mystery over Hardik Pandya’s bowling. He has clearly thrown India’s plans out of gear by being unable to bowl. Of course, India’s batting was the major reason behind their loss to Pakistan. Given the situation, Rohit Sharma and KL Rahul cannot afford another failure. It also remains to be seen when India replace Suryakumar Yadav and Varun Chakravarthy and bring in Ishan Kishan and Ravichandran Ashwin. 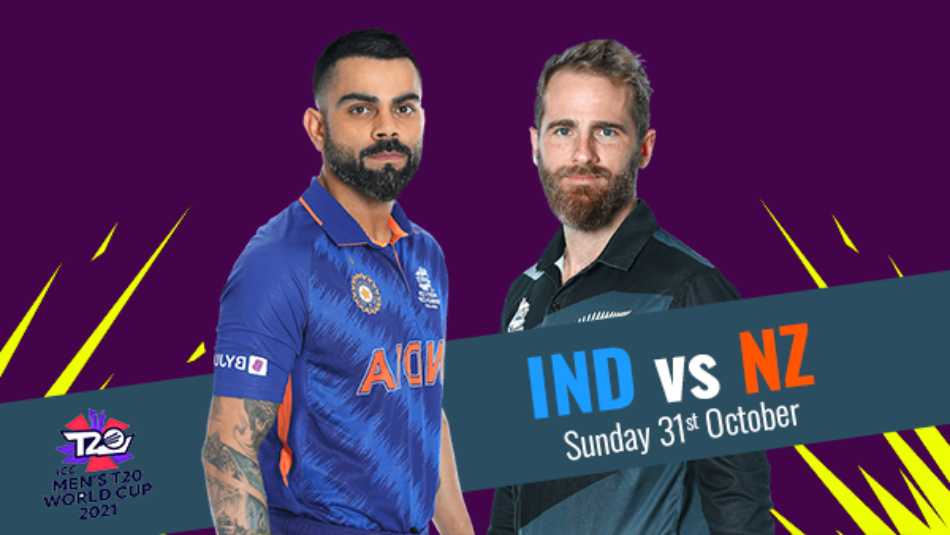 New Zealand have tasted success against India in ICC tournaments. However, the conditions in the UAE could suit India. Having said, if the likes of Martin Guptill and Kane Williamson fire, India’s bowling can come under pressure again. New Zealand’s left-arm pacer Trent Boult has admitted that he will try to attack India like Shaheen Afridi did and make a similar attempt to take early wickets. Boult has troubled India in the past. Also, the last time India and New Zealand met in the T20 World Cup, Mitchell Santner and Ish Sodhi combined to run through the Indian line-up.