Suryakumar Yadav is a great role model for youngsters in India: VVS Laxman

Former India cricketer VVS Laxman has hailed Suryakumar Yadav for his consistent performances and has stated that the cricketer richly deserves his spot in the India T20I squad. Yadav, along with Ishan Kishan and Rahul Tewatia earned their maiden call-up to the Indian team when they were chosen in the T20I squad announced for the five-match T20I series against England.

Yadav has been a consistent performer at the domestic level for Mumbai. He has also been a crucial part of Mumbai Indians in their two IPL title wins over the last two years.

Speaking on Star Sports' Game Plan, Laxman said about the 30-year-old, “He (Suryakumar Yadav) deserves it, I think he is a great role model for youngsters, especially in India; because they lose patience very quickly - because all positive run-getters in first-class cricket expect to get into the Indian team – but it is difficult.” 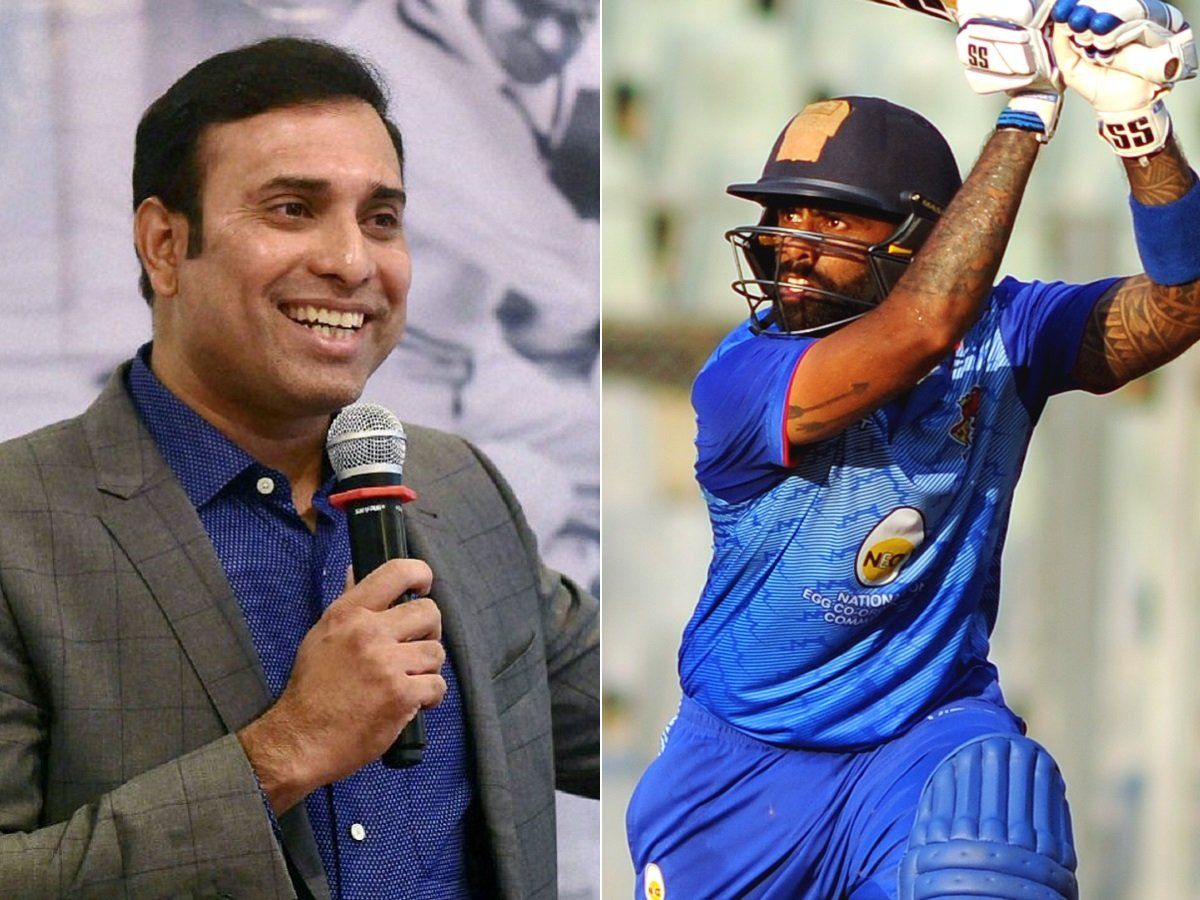 The former batsman, renowned for his stylish strokeplay, added in praise of Yadav, "There is so much of quality, so much of talent and so much of competition, but what did Suryakumar do? - he goes back to first class cricket, scores runs for Mumbai, whenever he gets an opportunity for Mumbai Indians – he is a positive run getter, plays in tough situations and wins the match and that’s what you expect from a player.”

According to Laxman, Yadav has performed so well over the last couple of seasons that the selectors were left with no option but to select him in the Indian team. "Ultimately there is a saying which my coach taught me early on, ‘If the selectors are not opening the door, break open the door!’, the only way you can do that is by your performance - we’re not sure if he will get to play in the playing XI but he definitely deserves a spot in the squad of that T20 Indian team," Laxman further said.

There was a severe backlash after Yadav was not chosen in the T20I squad for the tour of Australia. However, he will be keen to make a mark if he gets a chance to play against England.