Former India captain and white ball batting great MS Dhoni has named Indian legend Sachin Tendulkar as his cricketing role model. He admitted that that he wanted to play like the Master Blaster, but realized that he couldn’t do so.

On Thursday, Dhoni was addressing a crowd at an event while inaugurating the Chennai Super Kings-owned MS Dhoni Global School in Bangalore. Asked about his role model, the former cricketer replied, "Well, as a cricket role model, it is always Sachin Tendulkar. I was exactly like you guys, I used to watch Sachin Tendulkar play and always thought, ‘I want to play like him.’ 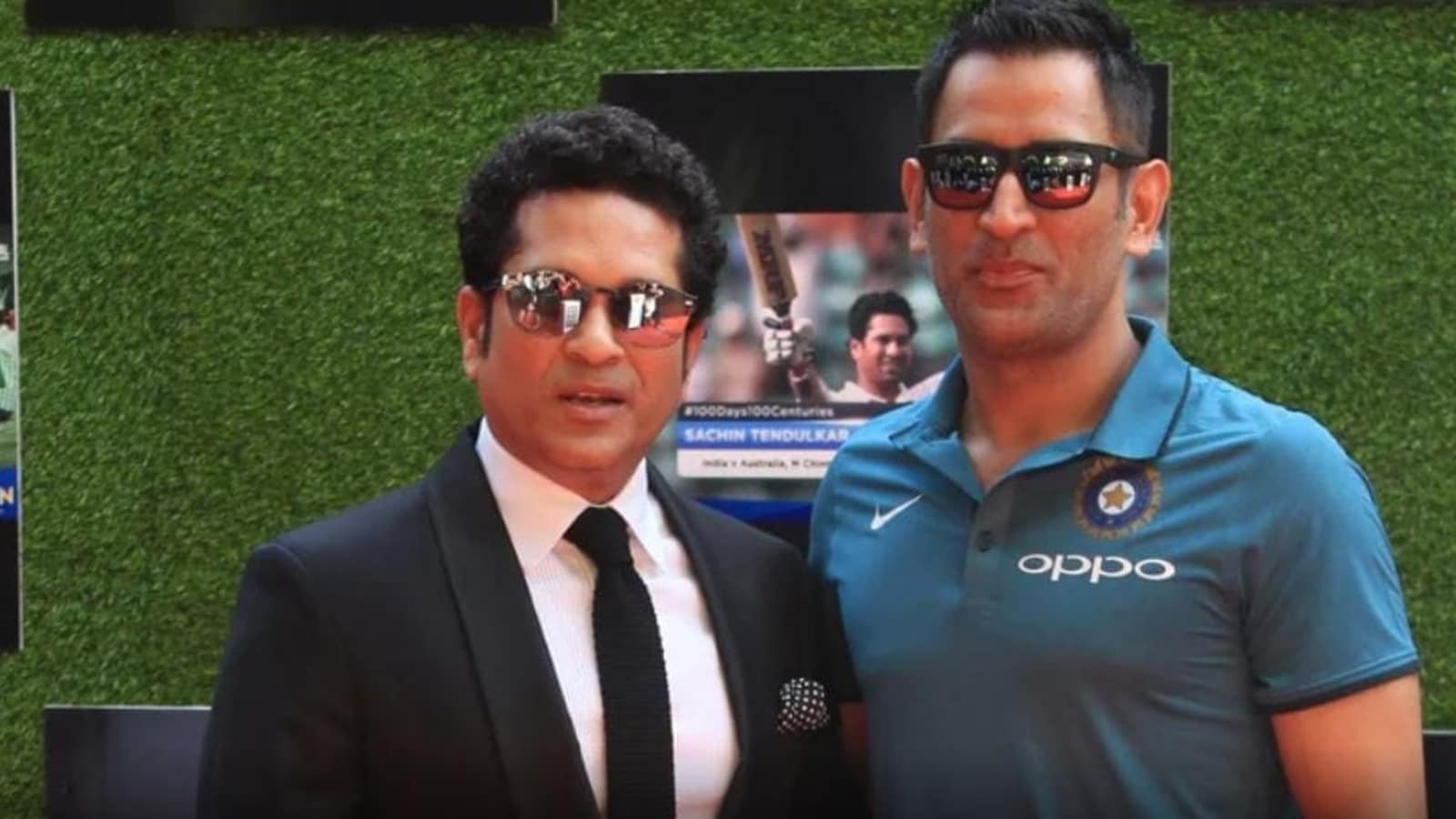 “Later on, I realised, I can’t play like him but inside in my heart, I always wanted to play like him," the Indian legend added, while speaking at the event.

The answer was followed by a huge round of applause. Later, a young girl from the audience asks Dhoni about his favorite subject in school. He answered in a cheeky manner, “Does sport qualify as a subject?”. His reply again left the crowds in splits.

While Dhoni has retired from international cricket, he continues to be part of the Indian Premier League (IPL). The second-most successful captain in the T20 league, having led CSK to four titles, Dhoni has confirmed that he will be playing for the Chennai franchise in IPL 2023.