Hopefully they will go back to Ranji Trophy and score lot of runs: Ganguly on Pujara and Rahane

BCCI president Sourav Ganguly has urged the struggling Test duo of Cheteshwar Pujara and Ajinkya Rahane to go back to Ranji Trophy and try and score plenty of runs to get their form and confidence back. Both the veteran batters have been going through a wretched run of form lately. While Rahane has not scored a century since the famous Boxing Day Test against Australia in 2020, Pujara’s last Test hundred was registered in Sydney in January 2019.

In an interaction with Sportstar, Ganguly stated that the duo must go back to the domestic level and work their way back. The former India captain used the same route to make a national comeback after being dropped from the Indian team in 2005.

The BCCI boss said, "Yeah, they are very good players. Hopefully, they will go back to Ranji Trophy and score a lot of runs, which I am sure they will. I don’t see any problem [for them to go back to domestic cricket after playing so much international cricket]. Ranji Trophy is a huge tournament, and we have all played the tournament.” 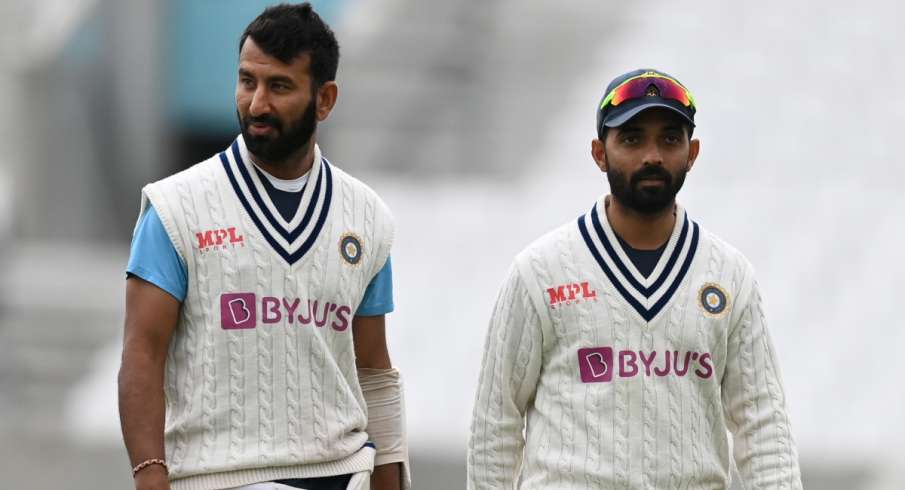 Ganguly asserted, "So, they, too, will go back there and perform. They have played the tournament in the past when they were only playing Test cricket and were not part of the ODI or limited-overs team. So, that won’t be a problem."

Speaking of the Ranji Trophy, it was confirmed on Thursday that the tournament will be played in two phases, divided by the IPL. The league stage games will be held from February 10 to March 15 while the second phase will be played from May 30 to June 26.

Admitting that organizing the domestic competition is a challenge under the existing COVID-19 scenario, Ganguly said, "Obviously, we missed one year of Ranji Trophy – the 2020-21 season. It is the most important tournament in India, and we always wanted to organise it. But what the world has seen in the last two years, I don’t think it has happened in anybody's lifetime. So keeping all these things in mind, it was actually a challenge to organise any tournament.”

He added, "We organised the Cooch Behar Trophy and there came the third wave. On the first day itself, 50 players contracted the virus. So, it is not easy. But we are lucky that we can still conduct tournaments. We still have our fingers crossed that everything goes smoothly.”

The Ranji Trophy was earlier scheduled to start on January 13 but had to be postponed due to rising COVID-19 cases.