Gavaskar, Moody Predicts India and Australia Could Be The Finalists

The multi-nation cricket event kickstarted on October 16 with the Namibia vs Sri Lanka match from Group A. Six of forty-five matches have been played across two venues - Kardinia Park in Geelong and Bellerive Oval in Hobart. Two unexpected results have been witnessed so far with Namibia's win against Sri Lanka and West Indies surprising defeat by Scotland.

These are the ongoing qualifiers matches and the Super 12 stage is to begin on October 22 with Australia vs New Zealand match at the Sydney Cricket Ground in Sydney. The campaign of Team India is to begin on October 23 against arch-rival Pakistan. Rohit Sharma and his team mates seems well prepared, as evident from the warm-up match against defending champions Australia. 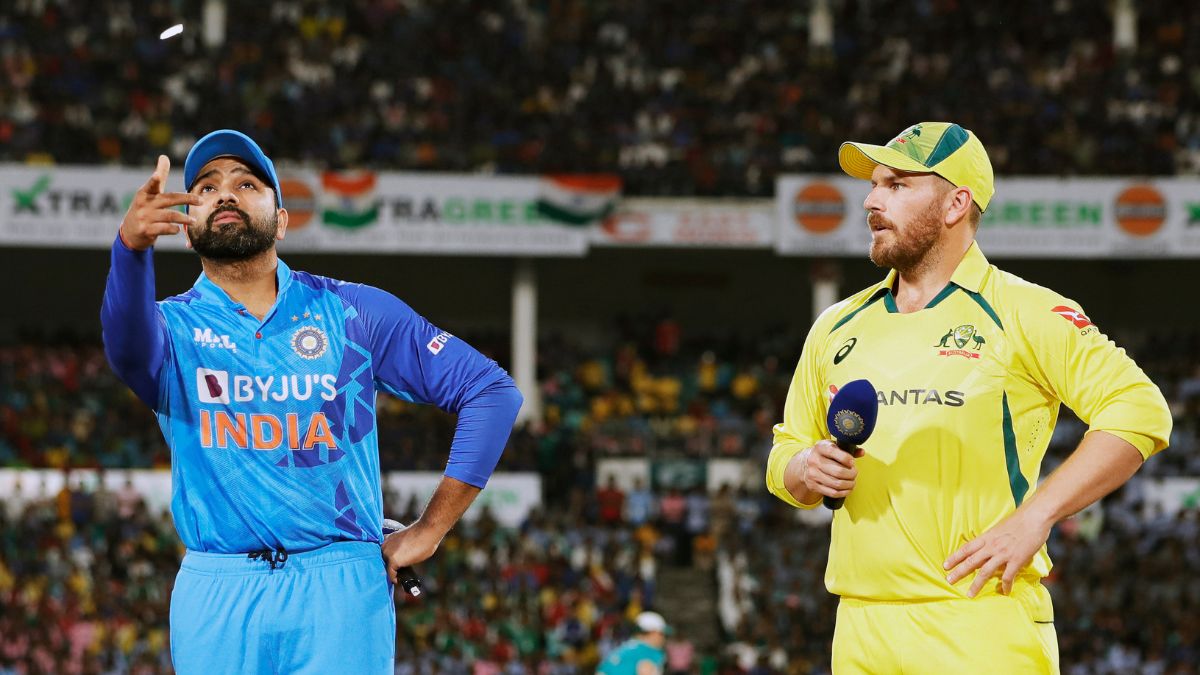 Gavaskar added that Rohit Sharma should bat longer in the matches, about 10 to 12 overs to give a good start to the team and pave the path of victory. He said, “Clearly, getting the captain of a team is always a big plus for the opposition. It’s like getting the head of the snake is what they say. That’s why if you are an opening batsman, bowlers will target you – the captain. Get you to demoralize the side. But this side has so many class players.”

Monday's warm-up game against Australia turned in favor of India by 6 runs. Mohammed Shami took three of four wickets. Virat Kohli performed outstandingly in the field by getting through a sensational catch of Pat Cummins at the long-on. The next and last warm-up match of two is against New Zealand on October 19 at The Gabba stadium in Brisbane.

The returning of Mohammed Shami is of course being looked as an additional confidence for Rohit Sharma for his death bowling woes in T20 format.

The two semi-finals are scheduled to be played on November 9 and November 10 at the Sydney Cricket Ground and Adelaide Oval respectively. The final, probably between India and Australia as predicted by Sunil Gavaskar and Tom Moody, is to be played at the Melbourne Cricket Ground.