James Faulkner will not be drafted in future PSL events: PCB responds after Aussies withdraws from league

The Pakistan Cricket Board and Quetta Gladiators have issued a statement over Australia all-rounder James Faulkner’s allegations of non-payment with respect to the Pakistan Super League 2022. The World Cup-winning cricketer on Saturday had withdrawn from the remainder of the PSL, labelling some serious allegations against the PCB.

Releasing an official statement, PCB said the cricket board and Quetta Gladiators are “disappointed and dismayed with the reprehensible behavior of James Faulkner, who was also part of the Abu Dhabi-leg of the HBL Pakistan Super League in 2021.” The statement added that Faulkner, along with all participants, has always been treated with the utmost respect.

PCB also confirmed that Faulkner will not be part of the draft for any future PSL editions. The statement read, “Taking serious note of James Faulkner’s gross misconduct that was an attempt to bring the PCB, Pakistan cricket and the HBL Pakistan Super League into disrepute, it has been unanimously agreed by the PCB and the franchises that James Faulkner will not be drafted in future Pakistan Super League events.” 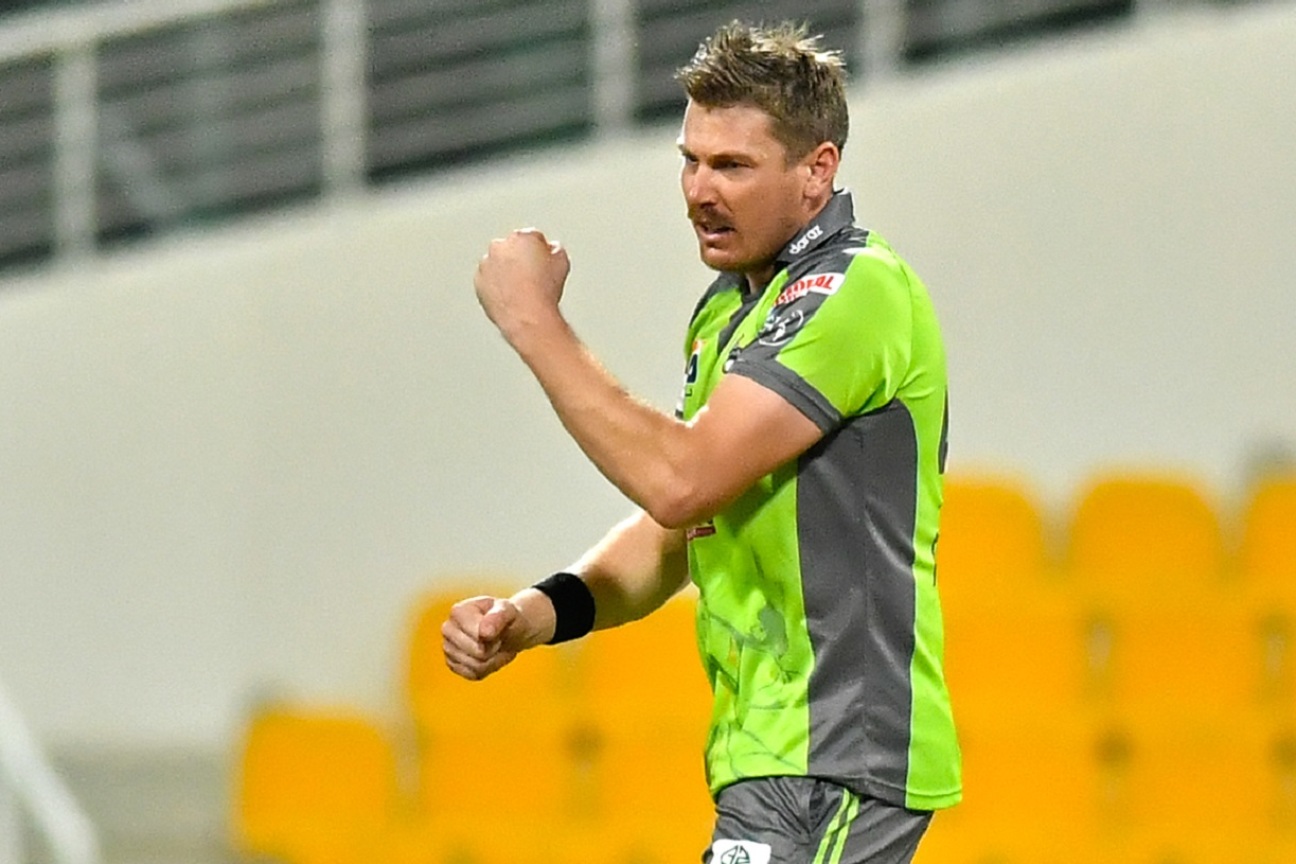 Addressing the allegations, PCB clarified that the payments of the cricketer were cleared as per the agreed contract. The Pakistan board elaborated, “In January 2022, for reasons best known to Faulkner, his agent sent revised banking details of Faulkner’s onshore account in Australia. However, the contracted 70 per cent of Faulkner’s fee payment was transferred to his offshore UK bank account. The receipt of this payment was acknowledged by Faulkner. Accordingly, payments due to Faulkner as per his contract are fully up to date.”

“The remaining 30 per cent of his contractual payment only becomes due 40 days after the completion of the Pakistan Super League 2022, which now remains a matter to be reviewed in line with his contract. In spite of the money being transferred and received in his account, Faulkner continued to insist that a second duplicate payment of the same amount be made to his account in Australia. This meant Mr Faulkner would have been paid twice,” the statement continued.

Earlier, Faulkner tweeted and alleged that the PCB did not honour his contract and termed he received from PCB disgrace. His tweet read, “I apologise to the Pakistan cricket fans. But unfortunately, I’ve had to withdraw from the last 2 matches and leave the @thePSLt20 due to the @TheRealPCB not honouring my contractual agreement/payments. I’ve been here the whole duration and they have continued to lie to me.”

“It hurts to leave as I wanted to help to get international cricket back in Pakistan as there is so much young talent and the fans are amazing. But the treatment I have received has been a disgrace from the @TheRealPCB and @thePSLt20, I’m sure you all understand my position,” another tweet added.