You feel like cattle: Robin Uthappa on IPL auctions

Chennai Super Kings (CSK) batter Robin Uthappa has compared being part of Indian Premier League (IPL) auctions to feeling like cattle. The veteran batter was purchased by CSK at this year’s auction in Bengaluru for a base price of Rs 2 crore. Speaking about his experience of going under the hammer, Uthappa equated the same to awaiting the results after an "examination"

In an interview with news9live, Uthappa said, "The auction feels like an examination which you have written a long time ago, and you're just awaiting the results. You feel like cattle (commodity), to be honest."

The 36-year-old added that going up in the auction is not the most pleasing feeling and is something that needs to be looked into. He added, "It's not the most pleasing feeling, and I think that's the thing about cricket, especially in India... everything about you is there for the world to consume and then judge and express their opinions about it. Having an opinion about performances is one thing, but having an opinion on how much you get sold for is quite something else.” 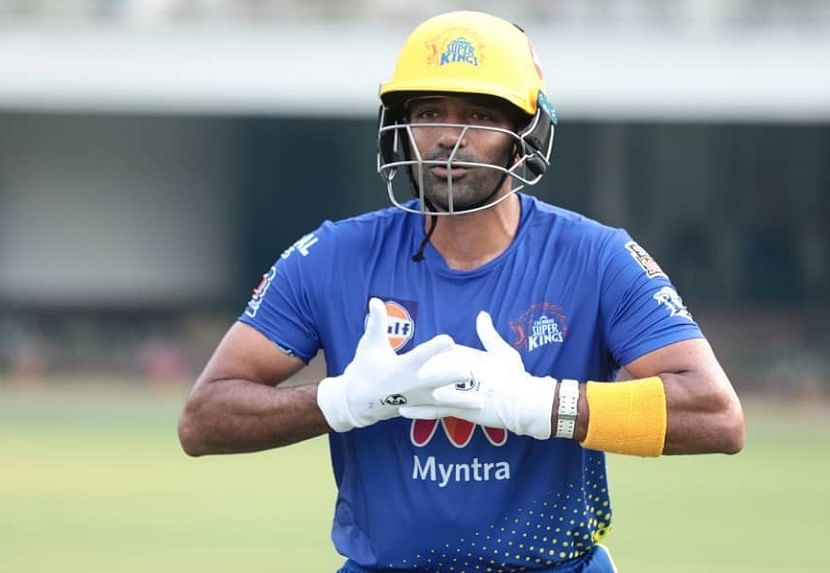 The veteran batter further added that players go through varied emotions during an auction. According to him, it cannot be pleasant to go unsold at the auction. Also, the price a player gets in a way determines how much a franchise rates a player, which can have a mental impact on cricketers.

Uthappa continued, "You can't imagine what the guys who don't get sold go through. It cannot be pleasant. My heart goes out to guys who have been there for a long time and then miss out and don't get picked. It can be defeating sometimes. Suddenly your value as a cricketer becomes about how much somebody is willing to spend on you, and it's so haphazard… there is no method to the madness.”

He further commented, “People have tried their best to kind of grapple around it for the last 15 years, and I don't know if they have a clue because if you speak to a lot of the people who have been there at the auction, they'll say 'you know it's so random… I really hope for the sake of the sanity of everybody that this goes into a draft system where it is more respectful."

Uthappa, a member of the 2007 T20 World Cup-winning squads, featured in 46 ODIs and 13 T20Is for India. He has won the IPL with Kolkata Knights Riders and CSK.