Royal Challengers Bangalore (RCB) will look to carry on the winning momentum when they face Sunrisers Hyderabad (SRH) in match number 52 of the Indian Premier League (IPL) 2021 in Abu Dhabi on Wednesday. On paper, the contest is a massive mismatch. RCB are on a roll, having thumped Mumbai and Rajasthan before putting it past Punjab in the previous encounter.

SRH, on the other hand, have won just one of their five matches in the UAE leg. In their last two games, they were thrashed by Chennai and Kolkata by six wickets each. If SRH hoped that a change of venue, which was preceded by a change of captain, would help their cause, that certainly hasn’t been the case. They have looked like a derailed outfit from start to end

Although RCB have qualified for the IPL 2021 playoffs, they would target a top-two finish, which would give them two shots at the final. If RCB win both their remaining games, they could end up among the top two teams, provided the other results go in their favour. For SRH, who have just two wins from 12 games in IPL 2021, it would be about salvaging some pride in the last two matches, starting with the encounter against RCB. 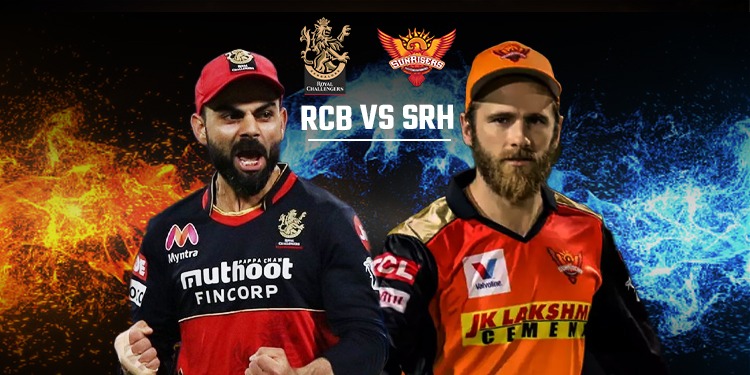 Bangalore shouldn’t be looking to make any changes to their playing XI. Glenn Maxwell has been in superb form while Devdutt Padikkal has also made some good contributions. With the ball, Yuzvendra Chahal has lifted his game exceptionally well.

SRH would want runs from the top three of Jason Roy, Wriddhiman Saha and Kane Williamson. The middle-order is too inexperienced so it will be a learning curve for them. Umran Malik impressed with his pace against KKR